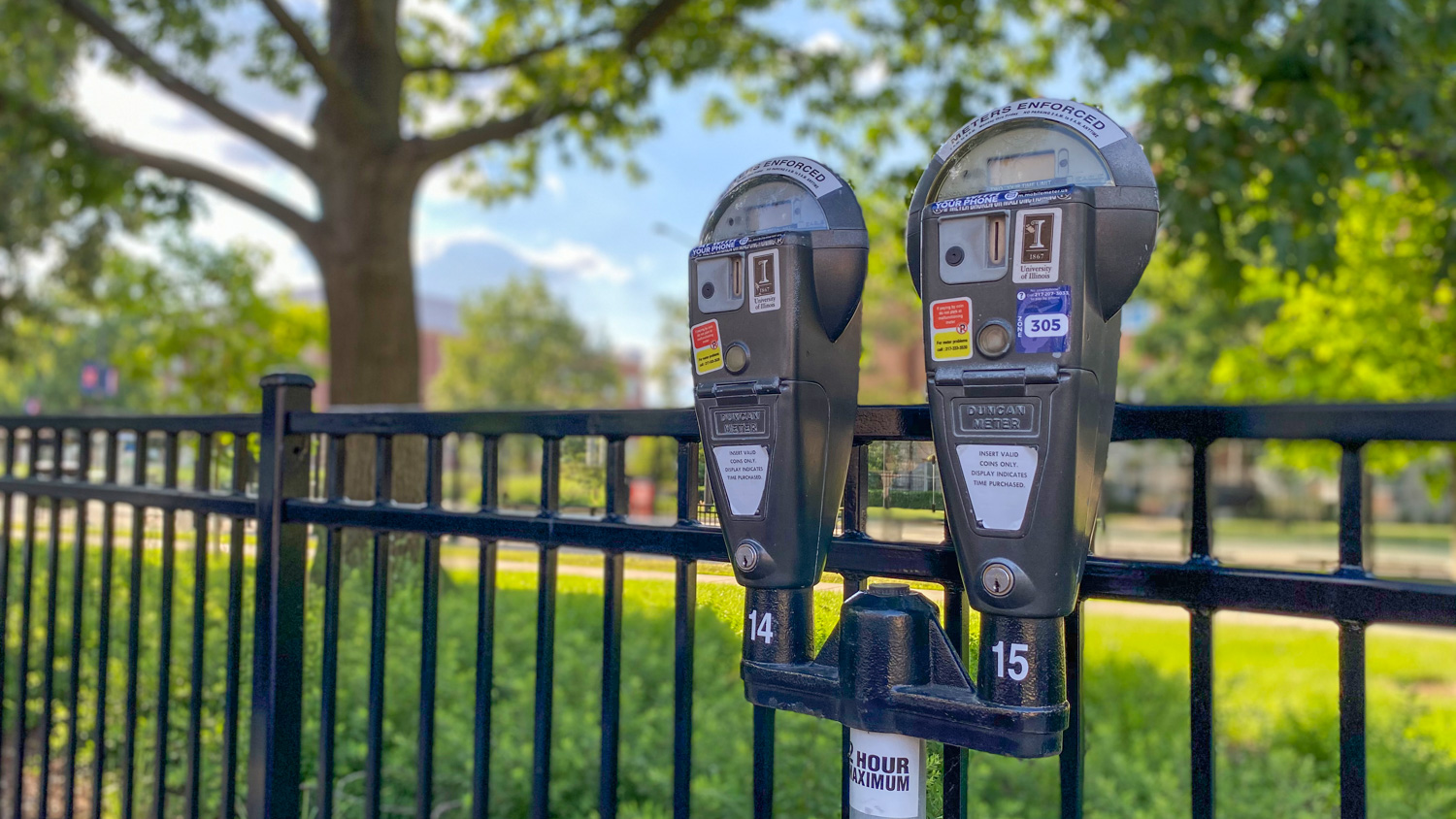 The Parking Department has announced the C7/C10 (parking garages on John St. and Daniel St.) Parking Structure Refurbishment Project will begin this summer (2021). These two structures were originally built in 1967 and must undergo significant refurbishments for us to continue their safe operation for the next several decades.

In August, MTD will introduce a brand-new bus route called the 24 Link. This new route will provide express service between the Engineering campus (North), Central campus, and Research Park (South). You may ride the 24 Link at no charge with your i-card. More info at Public Hearing (mtd.org).

C7 departmental spaces were relocated to C10 at the end of business Friday, June 4.

C7 was turned over to the contractor on Monday, June 7.

Waterproofing will begin in C10 soon. C7 departmental spaces will be relocated from C10 to C9 on Monday, September 27.

The project continues to be delayed due to global supply chain issues. Most of the steel support beams (over 500) have been installed and fireproofed. The brick and mortar issues with the structure have also been repaired. The electrical upgrades are delayed due to parts needed to complete the project. Parking and the F&S project management team are working with the contractor to determine an estimated delivery time and an estimated completion time for the C7 garage. The team hopes to have an estimated completion time from the contractor in the next several weeks. Once the project is complete, both C7 and C10 permit holders will be able to park in C7.

The C7 garage will open at 8am on Tuesday, September 6. More detailed information will be sent to permit holders.

The steel structural repairs and the addition of an elevator are the major components left in the C10 structure. Phase two is estimated to go to bid in September of 2022, with work commencing in early 2023. Once again, it is difficult to give an estimated completion time due to supply chain issues.